On May 4th, 2018, Savannah submitted her master’s thesis, The Effects of Silicon Valley Companies on the Bay Area Housing Crisis, to the department of Architecture and Planning at Columbia University in New York, NY. The abstract of the thesis is as follows: 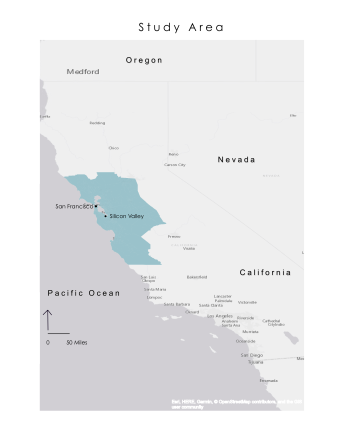